In 2013, a year after I moved to Portland a friend of mine asked me to write a song for a short film she was working on. Having never written for film in my life and not having a clue what the film looked like I decided I would try and cram as many different feelings and musical sections as I could into a single song. The idea was that hopefully this approach would give her many options and she would be more likely to find something usable in the music.

She also needed it done in a month and for me that is lightning speed! I usually let songs gestate for a couple years (which may or may not be the best approach) so that was pretty cre cre. This song is interesting to me because it was under pressure so I didn’t have time to make everything perfect. I wrote it, borrowed some mics from work, recorded and played every instrument, mixed it, got it mastered and handed it off to her just shy of the deadline. Whew!

But then she ended up not using the song….

So I’ve been sitting on it not knowing what to do with it for 3 years. It’s not part of anything else I’ve worked on. I guess that was the gestation period. Anyway here it is! Purchase it, listen to it. Hopefully enjoy it! We really appreciate your support!

Here’s some instruments that were used:

The piano is my acoustic electric Yamaha CP 70 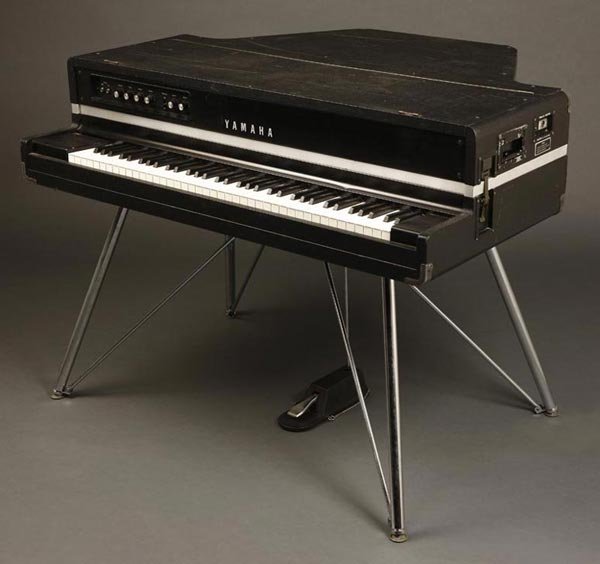 Just trying to make some World Class Rugby Tunes (Still gotta a lot of learning to get there!) 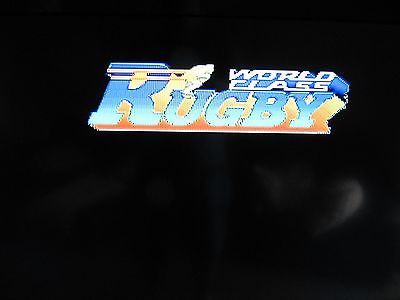